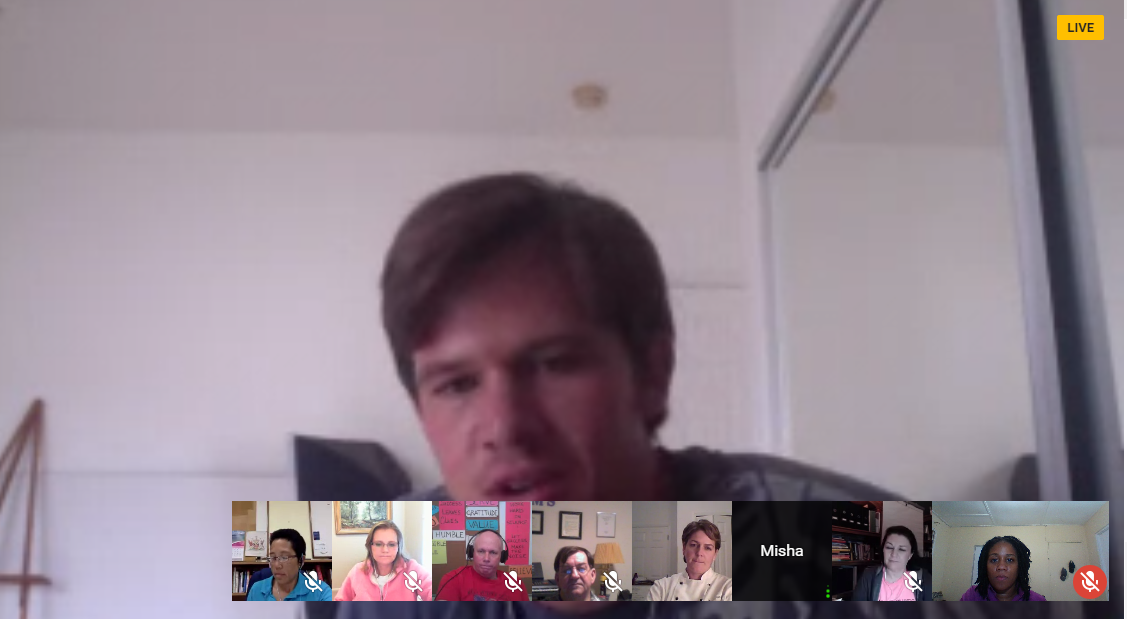 This group of No Excuses Summit 5 attendees had some really cool breakthroughs this year.

So cool that some of them were even able to leave their jobs.

Penny was able to leave her job in 2 months!

Yup just after two months of leaving No Excuses and using the Elite Marketing Pro system, 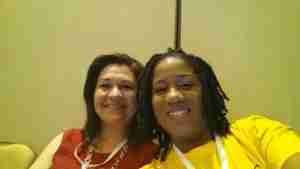 She wasn’t really understanding how all the pieces fit together.

But after leaving No Excuses, it was like a light bulb just went off in her head!

She was able to not only put the pieces together.

She was able to master them so effectively that it allowed her to leave her job within 2 months!!!!

Misha was another attendee who had everything all wrapped up in a bow before coming to No Excuses. 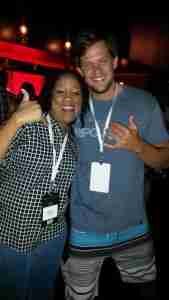 Our Hawaiian friend was already a master at the online business.

But he felt like a small fish in a big pond.

No Excuses for him was a HUGE validation that he was on the right path to success.

You see sometimes if you’re technically competent like Misha was, you wonder what could hold you back.

that was stopping him from actually working his business like a business.

When he was able to “rub shoulders” with Tim, Ferny and Ray,

it solidified for him that this is where he needed to be.

This is what I will be doing. You catch even more of his story on the Marketing Chef’s 29 Minute Hangout

Chef Katrina had a similar experience for her business.

It was like seeing the vision for the first time.

Even though she’d been in this business for over  7 years,

Coming to No Excuses was the kick in the pants she needed to super charge her business.

She’s now the Expert on Stage at No Excuses 6

For Katrina, getting to No Excuses was no small feat!

She moved cars, dogs and internet connections just to be there!

[Tweet “She moved cars, dogs and internet connections just to be there! “]

And Oh what a journey it was!

But Katrina made it to Vegas and she shares a bit of why you need to be there at the beginning of this video. 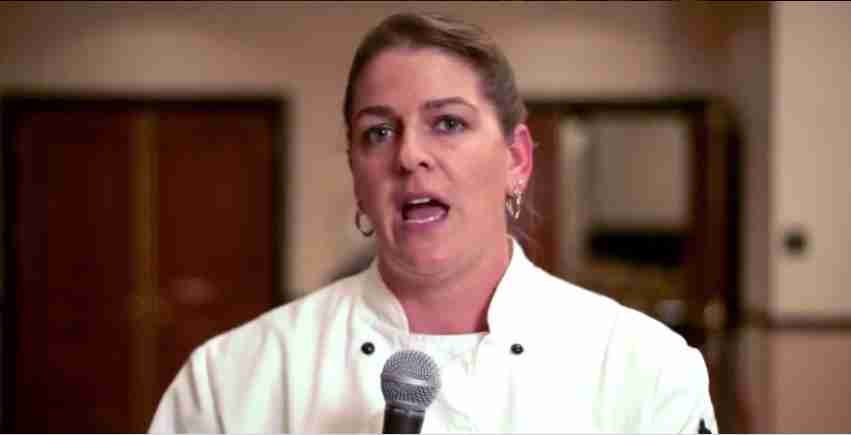 For Gary, what he realized most for his business was that

“There was nothing in the way but me”

[Tweet “”There was nothing in the way but me””]

Gary has a moving story about taking care of his dad.

Like many of us he came into Elite Marketing Pro to learn how to grow his MLM,

But like most of us, we eventually find out it’s all about the tools and training to grow a business!

Even for a man of his stature (aka age) he said,

Everything in Elite Marketing Pro is learn-able. You just have to WANT to learn.

He used his time at No Excuses to absorb every bit of knowledge that translated his business into daily leads!

Why Should Anyone Attend No Excuses?

Here’s what this group of leaders had to say.

2. Being able to get instant feedback

4. Being able to meet and interact with like minded people

5. Live events help you envision where you’re going to be next

6. You will get answers to all your questions and no more

The biggest piece that I took away from No Excuses 5 even as a Live Stream Attendee was that….

You can learn everything you need to learn

You can do everything you need to do

When asked if he thinks that he failed many time before,

“I’ve made more mistakes than most people”

I think if we approach our businesses with this attitude we will be able to pick up ourselves that much faster.

Penny shared the same sentiments. She said she made soooo many mistakes, but the successes even though small far outweighed the failures.

Where will you be this year? I hope it’s at No Excuses so I can meet you!

« Previous Post No Excuses Takeaways – Talk to People Next Post » NES5 Takeaway: The Power of your Story