Everyone knows that poem by Marianne Williamson 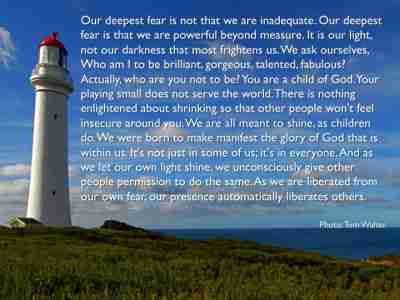 Our deepest fear is not that we are inadequate….

Our deepest fear is that we are powerful beyond measure.

I’m not here today to tell you to “snap” out of your fears.

I’m here to show you what those fears may be because I’ve gone through them as well.

Lately I’ve been thinking of my role as mother and business owner.

I can tell you that I’ve had to face a lot of fears.

It’s funny how life is.

If you have just enough courage to take one step something happens that makes you start running.

I want to share with you today some fears of my own that I know were holding me back from being who I am today.

If you’re walking through that valley of the shadow of “fear” FEAR NOT.

You will walk out of it one day and you will be the one shining.

It was probably the single most thing that held me back from really starting my business.

I didn’t want to fail. 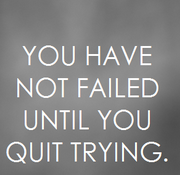 You see my husband has been an entrepreneur since he was 19 years old.

By the time we met I believe he had already failed at 2 if not 3 businesses.

However those failures did not get him down. He was always churning out new idea after new idea.

He seemed to be an idea think tank.

He’s on his 4th business now and it’s growing.

But I believe God has a funny way of showing you why you shouldn’t fear something.

Here was my future husband encouraging me to do all sorts of things I had never dreamed of doing because I was too afraid to FAIL.

One day it hit me like a ton of bricks, “If you do nothing you FAIL, if you do something and you Fail, So what, Try again!”

[Tweet “”If you do nothing you FAIL, if you do something and you Fail, So what, Try again!” “]

I realized that doing NOTHING was more an indication of your failure than actually trying.

At least I can say I made an attempt.

The funny thing about making attempts, you start to go after it with all your heart and soul, so you usually succeed. 🙂

2. The fear of a lack of resources 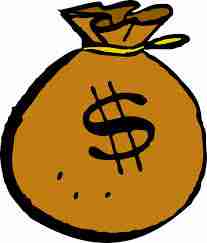 Everyone feels this pressure, especially when children are involved.

Some may call me reckless leaving my job to start a business with a one year old at the time.

Others will call me stupid.

But it wasn’t like I wasn’t afraid of that reality.

I knew very well that things would be tight.

I cashed in my payment from my company after their re-org and never looked back.

The fear that really drove me into the business was NOT having the financial resources even WITH a job.

During my short time as an entrepreneur I’ve heard mothers share how after starting to work for themselves they are earning more than they did in their entire working career.

For some true it wasn’t even that long.

But what really touched me and I shared this in a recent blog post, was a mother who was able to sit down with her children and they choose their summer vacation activities.

The children had been so used to NOT being able to do that they told their which ones they would go to.

She asked, “Which ones do you want to go to.”

Her oldest said, ” No mom it’s too expensive, we’ll just go to this one.”

The Fear of NOT having in the short run because things are going to be tight if you run your own business, is nothing compared to the fear of not having to give your children a childhood, an education and better start at life.

That’s a good fear to have and that is what drove me to my current occupation.

3. The Fear of Revealing Myself 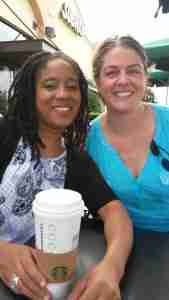 Ever realize that when you start doing something on your own, for yourself, you have to stop hiding behind a company.

It’s either you show who you are or you just become a lie.

In your job it’s cool to hide behind the “brand” of your company.

But when you start your own business … guess what …. “YOU” are that company.

So “hiding” behind yourself becomes a little stupid. You either be you, or you be fake.

That’s just how it is.

If you reveal yourself you are actually claiming your right to be known.

Many people are happy being a number in the mass population because they’re anonymous.

And most people prefer anonymity to revealing themselves to the world.

that too is a fear that you need to get over!

I know where you’re sitting right now you don’t know how to get over some of these fears.

But believe me it’s holding you back.

Do yourself and your family a favor and just take a leap of faith! 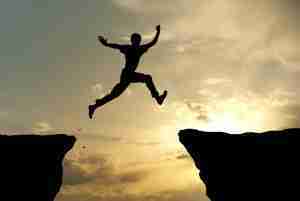 Every so often I will throw a mindset piece in here to shake things up a little.

Let me know if this is helpful.

The Marketing Mom
My Mission:  To bring as many moms back home and still earning a living!
P.S
I invite you join my newsletter and you will learn how to continue to grow your business online.
P.P.S
My goal here is to help you learn how to market and build a successful business online around your children
Join today and get one free 30 minute Marketing Training with me then join my mastermind to learn more 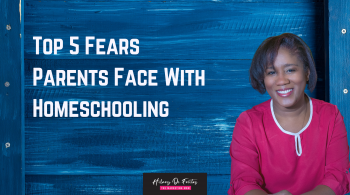