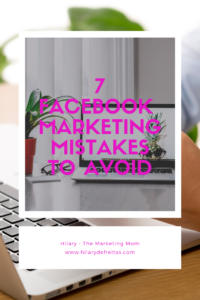 Especially if you’re just interested in running your business and not worrying about the finer details of Facebook and their million and one rules.

(that change every three to six months or so)

Here’s the deal if you’re going to do Facebook Advertising you have to be mindful of a few things.

Now I’m not saying that if you follow each and every one “rules” your Ads will ALWAYS be approved and you will ALWAYS get the results you’re looking for,

NOT being approved or they are just not getting the results you’re looking for.

Now first to begin, the only reason I can share any of this with you is because ….. “drum roll please”

I’ve made  these mistakes too.

And I took steps to make sure that my personal Facebook Account would not be shut down.

(You know that whole concept of separate your business from your personal life.)

Yes some of these can put you in real danger of losing your ability to advertise on Facebook.

One of the biggest things that Facebook took a stand on was people using their platform to generate leads ONLY.

What this meant was that you would created a Facebook Ad that sent people directly to a capture page.

There was no interaction, no value provided, simple a pretty picture on Facebook and then next thing the viewer was being asked to give away their personal information for a “free” report.

Now really?!?! You’re asking people to give you something and you never gave them anything?

Not even a cute video, or an interesting article?

Facebook had to take a stand on this because it’s users started complaining.

But Facebook wasn’t stupid. They realized that businesses would still want to get people’s information so enter the world of

The solution to your “sending people to a hard wall page”.

Because you’re probably saying, this is exactly what I was advertising for.

Well yes you advertise to generate leads, but don’t just send people to a page where they get this! 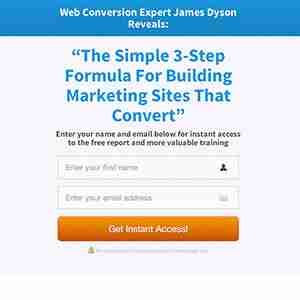 But the worse type of hard wall pages are the ones where there is NO navigation.

You may be saying – I’ve got capture pages approved recently.

It’s probably because you’re either lucky OR you had quite a few options for the visitor to navigator away from the capture page.

Nothing is wrong with capture pages.

So what’s the next no no! 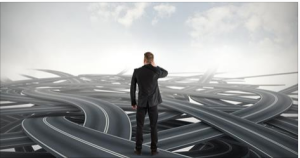 One of my clients asked me why is it that Facebook gives me these options when I can’t use them.

You would probably never think an image as harmless as that one could be flagged for spam.

But many such pictures are. (I’m not saying this one is)

This is why you create your own images with resources like Canva.com

Images that are used online can be flagged as spam, or used previously in spam.

You will never be aware of it until your Ad is not approved.

But the funny thing is this image will be in Facebook’s gallery of images that you can browse when choosing an Ad image.

Create your own Ad Images with Canva.com

This one is quite basic.

Solution minimize the a 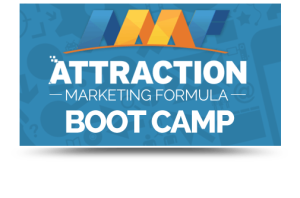 mount of text found in your Ad images.

But what was the genesis of this “rule”.

Well remember back in the day when you had all these flashy Ads showing up on Facebook.

They were bright red and yellow images in BOLD text!

Well Facebook said that looks ugly and tacty in a newsfeed.

So we’re going to get rid of ya!

And get rid of them they did.

You see when I’m scrolling through my news feed I don’t want to see big bold ugly looking text. 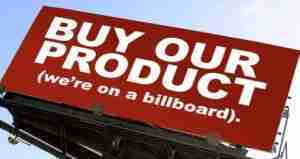 Don’t create ads with text in the image.

4. Making any claims for making money in your Ad copy or Ad Image

Make $10K in a month using this method!

There is nothing wrong with me placing a link or statement like that on my personal blog.

But Facebook does not want it anywhere on their platform.

Now you’re probably wondering why are you seeing Ads like that still?

If the words “sponsored” aren’t showing up on the page it means someone got very creative with the wording of the post.

It may look like an opportunity seeking ad but if it doesn’t say “Sponsored” Facebook can’t entirely remove it.

5. Making any claims for making money on your landing page.

Now when you submit an Ad for a approval to Facebook, they are not only looking at your Ad that will appear on their platform.

They are also looking at what page you’re sending people to.

Now this doesn’t matter if you’re running a Promote your Fan Page Ad. 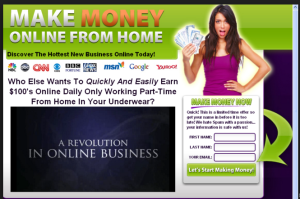 But if you’re sending them to a blog, or offer you need to be very careful that you’re still falling in the confines of the “Facebook Rules“

Entertain and Educate and you’ll be safe.

This I believe is truly a mistake.

Some people who are in the process of building out their Sales Funnel and they know conceptual where they want to send people to but the url isn’t LIVE as yet.

Be careful with this.

Yes it could be an honest mistake.

You forgot to hit publish on your blog.

So make sure you have all your ducks in order before you place an Ad.

Facebook will disapprove it even if it was an honest mistake.

Finally and what should be most obvious.

7. Ad Images that are seductive or sexual in nature

These Ads may work for selling beer during the superbowl, but I think it goes without saying,

That goes for drugs, sex, alcohol.

Facebook will NOT take your money if you try to advertise using any of these means.

And they will refuse to take any money from you in the future by shutting down your account.

So be clean and stay safe with your advertising efforts on Facebook.

Have you made any of these mistakes before and your Ad wasn’t approved?

I’d love to hear about your experience.

If your Ad Account was completely shut down because of any of these mistakes maybe there’s a way to get you back up and running  just leave a comment below.

Have you had an Ad not approved for something NOT on this list? Share it with us.

Thanks and have a wonderful day!

Want someone to hold your hand through your Facebook Marketing then drop me a line. 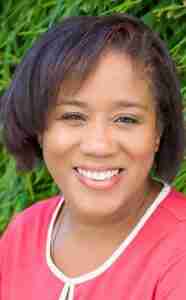 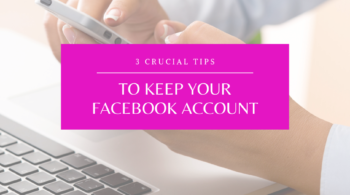 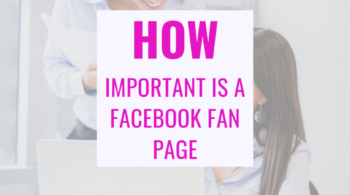 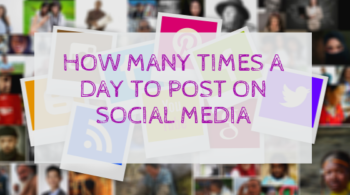