Well for the overwhelmed person you can probably get at least 20.

If you’re prospecting and you’re up against someone who is giving you the overwhelmed speech you have to shine the light on them.

I remember a priest giving us this example of a hiker, hiking through some caves and his light from the hard hat went out.

He instantly started to panic! He did not know where he was, he kept feeling around anxiously trying to situate himself and he started to feel himself loosing air.

Thankfully a group that was just behind him came up behind him and shone the light so he was able to see.

This is exactly what happens to most people when they get overwhelmed.

They get to the point where they are gasping for air and they feel like they are going to die.

Not literally of course.

But the overwhelmed person usually shuts down and does NOTHING, NADA, ZERO!

So what bring someone out of that state?

Well in the case of our hiker – new light! Light brought Clarity.

And when you’re prospecting you want to move the overwhelmed person away from that state to a state of clarity.

So for many companies the compensation plans and the earning potentials are very convoluted and can be very confusing to explain and even worse to understand.

I’ve seen some where I just told the person trying to sell me,

“Look if you can’t tell me how much I’m going to make each month, then don’t bother!”

Obviously the person was a little hurt by me saying that, but not everyone is going to respond that way.

When you’re trying to explain some aspect of the business to a person, trying to influence them to join, and you are confusing them, they will eventually get overwhelmed.

(There are better ways to prospect. )

Worse yet they will start to doubt and then you’re now fighting against two enemies.

You want to be as clear as possible in explaining any business opportunity.

Don’t over complicate anything and if your comp-plan is confusing to you then you need to take the time to break it down so that you can understand and then talk to people about it.

You don’t want to go into a conversation with someone knowing that they may get overwhelmed by information overload. 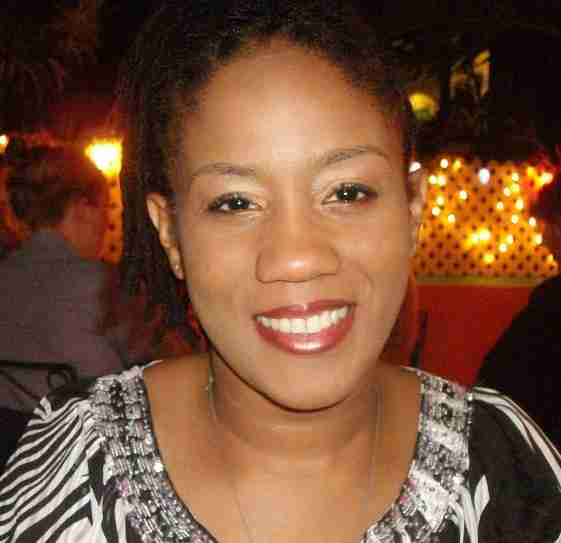 « Previous Post Is Elite Marketing Pro Right for you? Next Post » The Enemies of Influence: Scepticism and Complacency